-Ancient Assyria was politicly divided into states
-Because ancient Assria was so large, it was to hard for the king to keep control over every thing. He personally choose  governors that were "in charge" of bits of territory but the king still controlled the governors.
-Empires were large and complex structures that were so large they were hard to control therefore requiring governors. 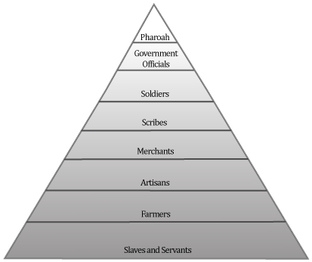