The Assyrians needed many tools to build their cities. Click the button below to go to advanced technology.

Most cities formed around the Tigris and Euphrates rivers because of the large avaliblity of water and the fertile soil from the yearly floods. The floods created lots of mud which was very useful in many ways.
Mud was very helpful for them because they could make many things out of it.
For example:
Walls
Homes
Temples
Stores

-The main reason they kept on expanding was to gain more resources.
-People were resources so the Assyrains acquired them just like they did other things.
-The Assyrians conquered others and took resources to build grand palaces and other things they didn't have the resources for before. 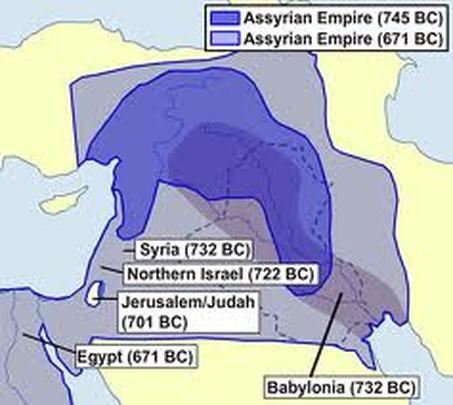